Sustainability and wood recycling is the core of our business. We are committed to do our part to stop deforestation. 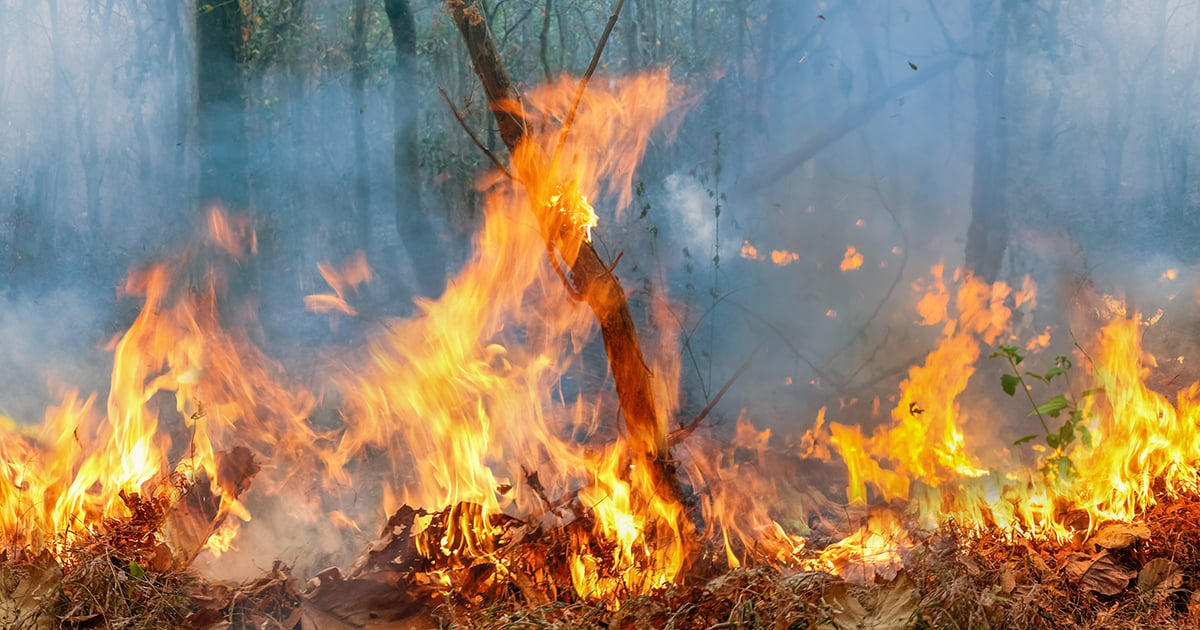 At the core 48forty focuses on recycling, avoiding excess waste and sustainable practices. Even though we operate in the United States and Canada, we stay mindful of environmental events around the world and their impacts. One such crisis we are carefully watching is the series of fires in the Amazon.

“The Amazon rainforest has been on fire for the past month, and Brazil has declared a state of emergency in the region. The fires are destroying the homes of indigenous tribes and threatening millions of animal species. One tribal chief described the halting response of Brazil's president, Jair Bolsonaro, regarding the fires, along with his support for deforestation, as a form of genocide CBS News reported Thursday.

The number of fires in Brazil this year is the highest on record since 2013 and is up by 85% from last year alone, CNN reported. So far this year, more than 88,816 fires in the country have been detected by Brazil's space research center, INPE.”

Aside from the catastrophic damage to the homes and ecosystem in this region, the effects of these fires have far-reaching impacts around the globe. In fact, NASA’s AIRS maps show carbon monoxide from the fires on a global level. In other words, we can see the smoke from these fires from space. The rainforest generates 20% of the world’s oxygen, and deforestation will be a major contributor to climate change if we don’t make efforts to stop it.

What Can We Do To Help?

In situations like these, it’s easy to feel paralyzed. With such large-scale damage, how can anything one person does truly make a difference? That sentiment is understandable, but not an excuse against taking action. There are a number of ways you can help, and every little bit pushes the needle in the right direction to reverse the path to deforestation.

Here are just a few ways you can help: